Signup for your 14-day free trial

Self Service Portal:
Configure your PBX, order phone numbers and equipment
An account with the same phone number or email address already exists. If you would like to create a new account with your same details please contact our support team on 0800 864 754 or +64 9222 1000.
Need Help?
Feel free to call us on 0800 864 754 or chat to us online
Safe & Secure
Don’t have a login? Sign up for your 14-day FREE trial today! 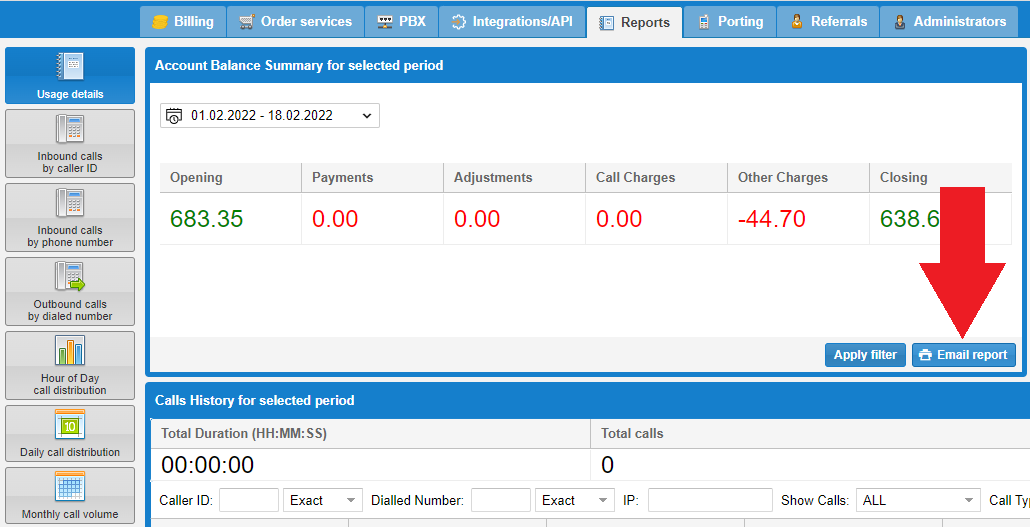 Sent a usage report to emails of administrators

All purchased numbers can be used as Teams number A quick search will help you find answers to most questions.
If you are unable to find a solution please send a request to support@voipline.co.nz